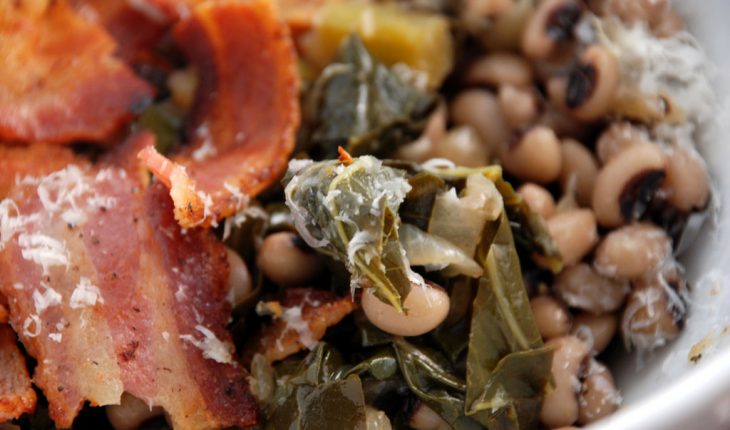 Anyone who’s cooked up some Hoppin John recipes knows how varied the dishes can be. If you’ve never tried it, the following should give you an idea of how versatile and delicious it is.

Begin this simple Hoppin John recipe by putting the black eyed peas in a kettle. Add 6 cups of water and the ham bone. Chop one of the onions in half. Toss it in the pot. Throw in the garlic and bay leaf too. Boil it. Reduce the heat to medium low. Let the mixture simmer for 2 ½ hours or until the beans get tender.

Mince the other onion half. Put it in with the rice. Add the tomatoes and juice, the peas and bell peppers. Toss in the celery and jalapeno. Add some Cajun seasoning. Toss in the thyme and cumin. Add salt for more flavor. Cook for 8 minutes. Put in the green onions and ham while stirring. Serve this with some cornbread.

This Hoppin John recipe begins when you immerse the pork with water. Cook it for 2 hours. Throw in the black eyed peas. Keep cooking until the peas turn tender (not too soft). Add the rice. Sprinkle in some salt and pepper. Boil this until the rice has softened.

Aside from Cajun seasoning, you can try Creole instead. Also, if the 1 tsp of salt is too much, reduce it to ¾ tsp. The pork and ham bone can be interchanged. But if you are cooking with the ham bone, always discard the bone after dicing the meat.

If you want your dish spicy, you can substitute the green peppers with the spicy red ones. You can also add other vegetables to the dish; it’s up to you.

These homemade Hoppin John recipes can be prepared by anyone. As long as you’re willing to set aside some time, you’ll be treating yourself to some seriously fine food. 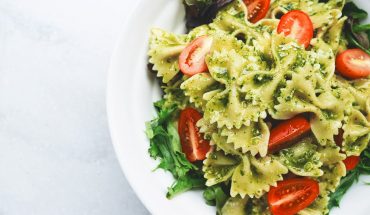 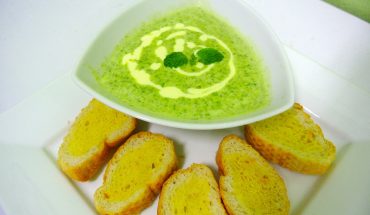 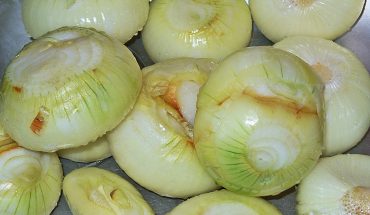 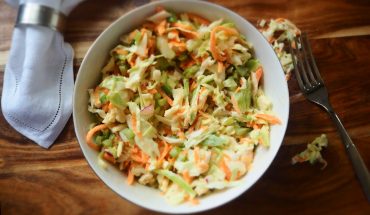