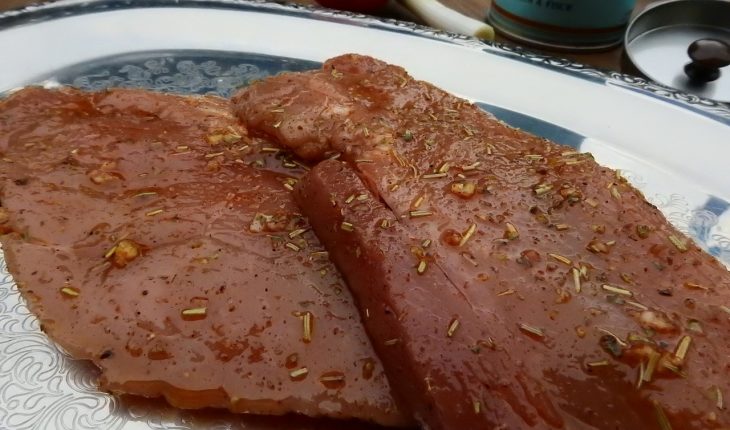 There are lots of easy marinade recipes that are good to use for ribeye steaks. Here are two of those recipes that you can do on your own which your entire family will definitely love and enjoy.

The addition of allspice and redcurrant jelly in this easy marinade recipe will give a unique taste to your ribeye steaks. The combination of the ingredients of garlic, cilantro, lime, and jalapeno results to some aromatic flavor, tanginess, and heat to your meal. This ribeye steak is great to be served with rice.

How to Do It

This is an easy marinade recipe that is sweet and fruity due to the flavor combination of soy sauce, orange, sugar, garlic, and other ingredients. The ribeye steak will become juicy and tender with the delicate flavor of the combined ingredients. A very easy marinade recipe that is truly best for your ribeye steak to produce the fruity flavor and delicate sweetness that you like.

How to Do It

Place the ribeye steaks in a container enough to hold the meat together with the marinade. Combine together thoroughly the marinade ingredients in a different container and pour the mixture over the meat. Cover tightly and put inside the refrigerator for about four hours to marinade. 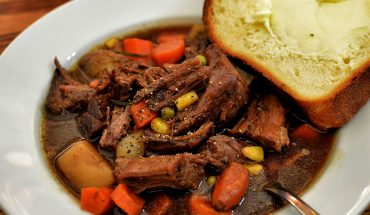 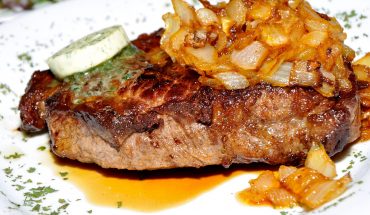 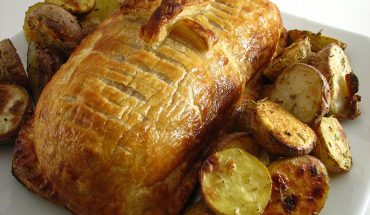 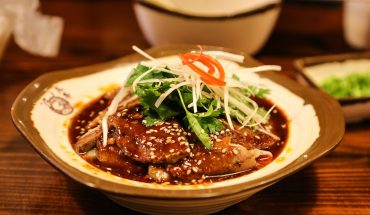