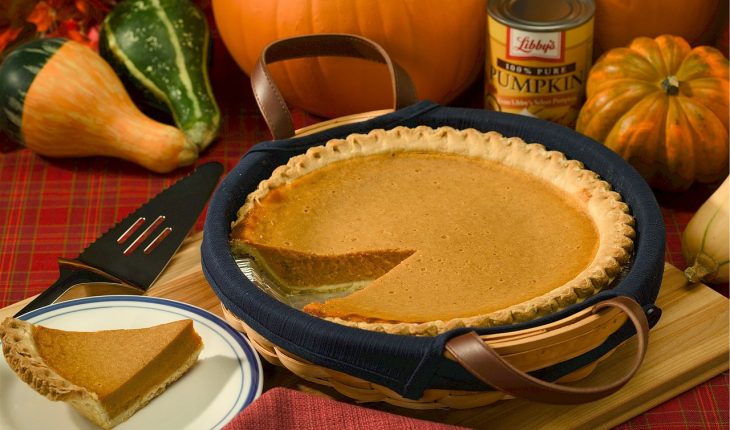 These simple pumpkin pie recipes are a great way to learn how to make this classic dessert. If you’ve been making pies before, these ingredients will show different ways to create it.

For the pecan layer:

This pumpkin pie recipe also needs the following for the whipped cream:

Put the pumpkin in a bowl. Whisk it with the egg, granulated sugar and sour cream. Also add the cinnamon, nutmeg and ginger. Toss in the cloves and salt. Mix a little and put this aside for now.

Get another bowl for the pecan ingredients.

Toss in the butter, eggs, and vanilla. Add the brown sugar and corn syrup. Stir these pumpkin pie recipe ingredients. Take the pumpkin mix and put in pie shell.

Pour the pecan mix over it. Do not let the layers mix. Bake it for 15 minutes at 425 degrees. After 15 minutes, reduce the heat to 350 degrees. Bake it for another half hour. Allow it to cool on the wire rack. Mix the bourbon ingredients and serve it with the pie.

Begin this simple pumpkin pie recipe by mixing the pumpkin, salt and flour. Add the other spices and sugar. Mix them and toss in the eggs. Mix it and then pour the milk. Put in the water and vanilla extract.

When it’s blended, pour into pastry lined pan. Bake this for 15 minutes at 400 degrees. Lower the heat to 350 degrees after 15 minutes. Bake it for another 35 minutes.

Combine the eggs, lemon, cornstarch and sour cream. Add the sugar too. Cook this in a double boiler. Pour it in the pie shell when it thickens. Beat the egg whites and mix it with brown sugar. Add the pecans. Pour this in the pumpkin. Bake at 350 degrees.

Serving up these homemade pumpkin pie recipes is one of the best ways to learn how to make your own desserts. It won’t take long before you come up with other pumpkin pie treats. 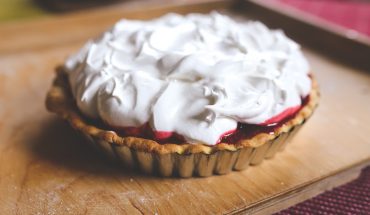 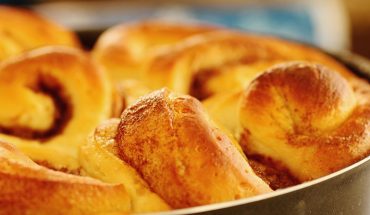 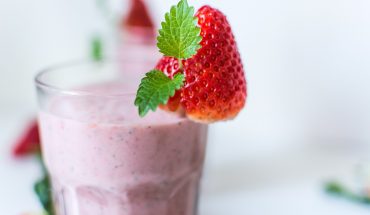 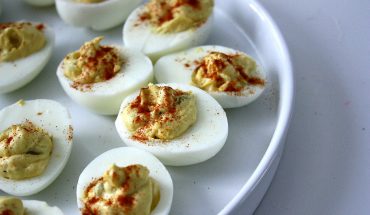