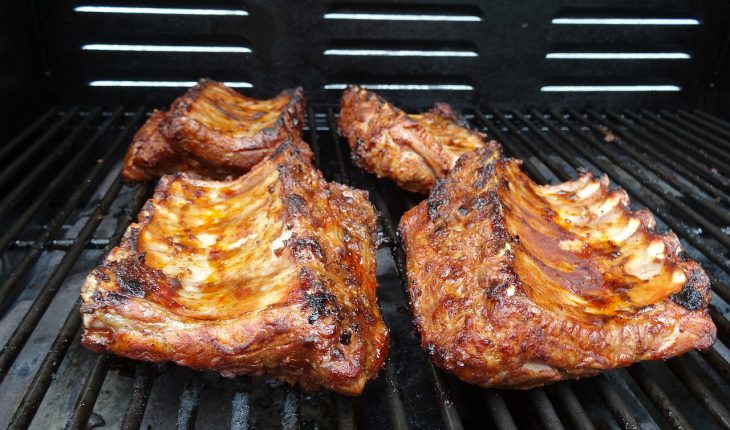 Making the best BBQ ribs recipes require only basic knowledge about cooking. The following will show you how easy it is to make sumptuous barbecue ribs.

Preheat the oven to a temp of 450 degrees. Set the ribs on a rack. Put it in a baking pan and cook for half an hour. Get a saucepan and toss in all the other ingredients of this tasty BBQ ribs recipe. The heat should be set to medium. Cook until the liquid gets thick. Constant stirring is needed.

Take off the BBQ from the pan. Remove the fat. Set the oven temp to 350 degrees. Put the ribs back on the pan and sprinkle the sauce on it. Bake it for 60 minutes without putting on the cover. Baste it with the sauce every now and then.

Begin this simple BBQ ribs recipe by putting the potatoes in a crock pot. Place the onions on top of it. Put the ribs on the onions. Get a mixing bowl and put the ketchup, paprika, water and vinegar in it. Toss in the chili powder and salt. Mix this and toss over the ribs.

Cook it for 5 hours on high. Afterwards, remove the juices. Put them on a saucepan. Allow it to simmer for 5 minutes. Add the cornstarch with ¼ cup of water. Stir these ingredients until it turns smooth. Pour this in the crock pot. Stir the pot until the sauce of this BBQ ribs recipe gets thick.

2 tsp of pickling
Garlic cloves (1 large piece, chopped fine)
1/3 tsp of ground pepper
1 tsp of salt
1/3 cup of water
2 lbs of loin back ribs
Barbecue sauce (you can buy these in the stores)

Set the ribs in a pot and sprinkle some salt, garlic and pepper. Sprinkle in the pickling spices as well. Pour the water and let it boil. After it has boiled, lower the heat. Give it time to simmer (an hour). Allow the ribs to cool down. Preheat the grill. Set the ribs on it. Apply some BBQ sauce on it every now and then. Grilling time should be 20 minutes.

Note: to make your own BBQ sauce, combine ¼ cup of honey, ½ tsp of mustard, ground cloves and a cup of apple sauce. Use this to baste the ribs as you grill it.

These homemade BBQ ribs recipes can be the perfect comfort food. If you’re hosting a get-together, be sure to try these out. 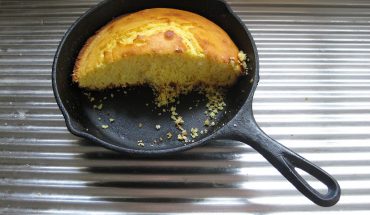 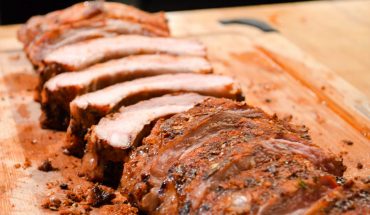 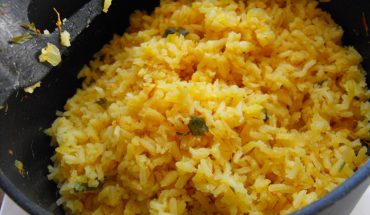 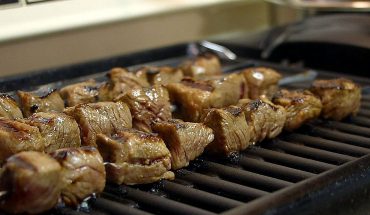