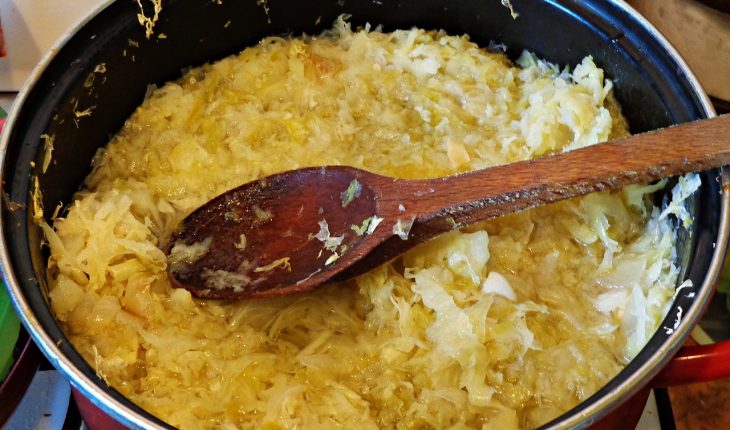 Making cabbage soup does not require complicated recipes. The following recipes will give you ideas to prepare not just simple but also tasty and nutritious cabbages soups.

The first recipe we are going to look at is cabbage soup with vegetables.


The following ingredients are required to make cabbage soup with potatoes.


Cook 1 large onion (sliced) in a Dutch oven. When it is tender, toss in 2 medium sized carrots that have been sliced, 2 medium sized potatoes that have been peeled, 2 chopped tomatoes and 1 stalk of celery. Pour in an inch of water and let all the vegetables boil. This homemade cabbage soup recipe is almost finished. After boiling, lower the heat settings. Add the salt and freshly ground pepper, according to taste. Your delicious and nutritious soup is ready to be served.

We are going to call our next recipe, simple and tasty cabbage soup. It is very easy to prepare this soup and it is extremely rich in taste and nutrition.


In a cooking pot, boil some water and add 2 packages of beef broth to it. Toss in 1bay leaf, 1/2 cup of chopped onion and 2 tablespoons of celery flakes. Add 3 ounces of shredded cabbage and 14 ounces of canned tomatoes. Also add two tablespoons of parsley flakes. Add 1 teaspoon of oregano to the soup. Flavor it with adequate amounts of salt and pepper. To finish off this simple cabbage soup recipe, cook the soup it for 15 minutes. Do not forget to cover the pan while the soup is being cooked.

Now, let us look at the recipe to make cabbage soup with sausages.


Slice 2 pounds of Polish sausage into small pieces and fry them. Rinse with water to eliminate the fat. Toss the sausages into a slow cooker. Add 1 medium sized chopped onion and 1/2 medium sized shredded cabbage, to the sausages. Keep cooking until the cabbage turns soft. Next, add 1/2 teaspoon of caraway seeds, 1 can of tomatoes without draining the liquid, 1 and a 1/2 pints of chicken broth and a pinch of salt. Turn the heat settings to low and cook this cabbage soup recipe for ten hours. Your delectable, slow cooked cabbage soup is ready to be served.

Our last and final recipe is going to be low fat cabbage soup. Though low in fat, this soup is also going to be high on taste and nutrition.

Pour in 12 ounces of vegetable juice into the slow cooker. Add in the remaining ingredients. Cook the soup for 7-10 hours on a low setting. If you set the slow cooker to high, the soup will be cooked in half the time.

Note: add some chili pepper if you want some spice in this cabbage soup. The red ones are the spiciest. You can also add thyme, ginger and other herbs as well.

By preparing these simple cabbage soup recipes on a slow cooker, they will be ready by the time you finish your work. Of course, you can use quicker means to cook the soups, a testament to their versatility.

For more information on cabbage soup recipes, you can also read: 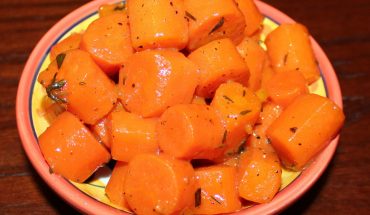 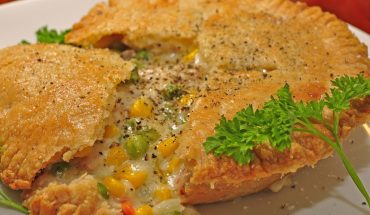 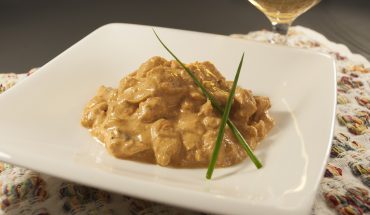