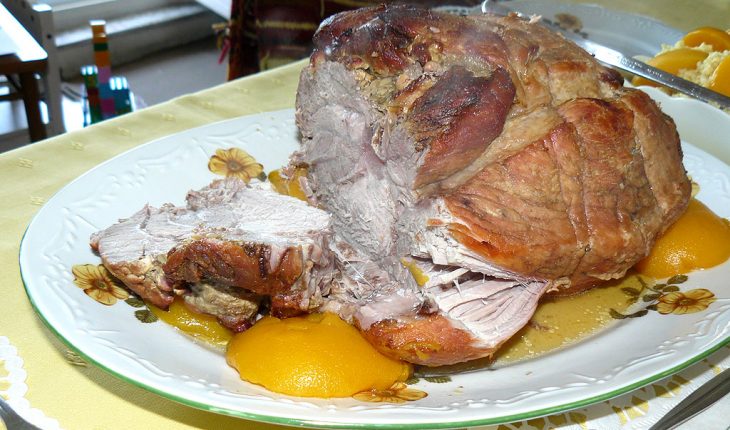 If you are getting tired of the usual stuff, it’s time you try something different. Try these simple baked ham recipes and you’ll get to enjoy these meals that much more.

4 to 6 lbs of baked ham (fully cooked)
1/3 cup of brown sugar
1/4 tsp of ground cloves
Whiskey (1/3 or ½ cup; your choice of brand)
¼ tsp of ground allspice
Curly endive (for the garnishing)
1 tbsp of orange peel (grated)

Turn on the oven and heat it to 325 degrees. Place the ham on the rack. Don’t cover the ham when roasting it. Roast for 20 minutes. While it’s cooking, get a bowl. Combine the sugar, orange peel, allspice and whiskey. Add the cloves in as well.

For this baked ham recipe, you must let the mix simmer for 15 minutes (medium low heat). Apply the glaze 20 minutes before cooking is finished. The ham can be served with endive and oranges.

Begin by marinating the ham. Get a plastic bag or bowl. Combine the honey, sugar and red wine. Add in the pineapple juice and garlic. Put the ham in this mixture. To get the most out of this tasty baked ham recipe, put the marinade and ham in the fridge.

Keep it there for at least six hours. You can also leave it there overnight. It’s a good idea to turn the ham around every couple of hours.

Preheat the oven (350 degrees). Set the ham on the rack and onto the roasting pan. Insert a meat thermometer into the meat (don’t let it touch the bone). Let it bake until the temp gets up to 140 degrees. Use the marinade for basting. Apply it every few minutes.

Baked Ham with Honey and Bourbon

Start this simple baked ham recipe by combining the honey with the molasses. Use a pan or microwave to heat up this mix. When the mix is ready, add in the bourbon, mustard and orange juice. Stir it well. Put the ham in the roasting pan (you may want to cut off some fat. If you do, leave about ¼ of it).

Bake it at 325 degrees until the temp goes up to 140. This will take about 90 minutes. It depends on how much ham you’re baking. As you cook, add the mixture you made. You can baste every 10 to 15 minutes. Pour some of the drippings in a pan. Add some honey to this and let it boil. Use this mixture as glaze when the ham is cooked.

These baked ham recipes are quick to make and delicious. Next time you’re cooking, try these dishes out. 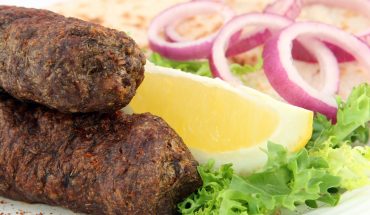 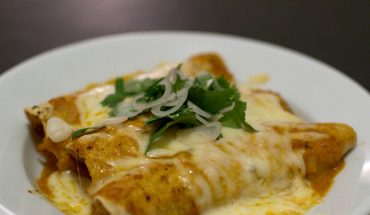 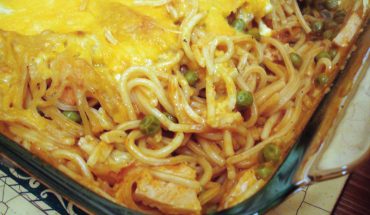 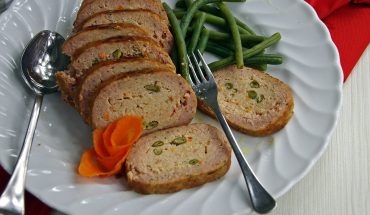