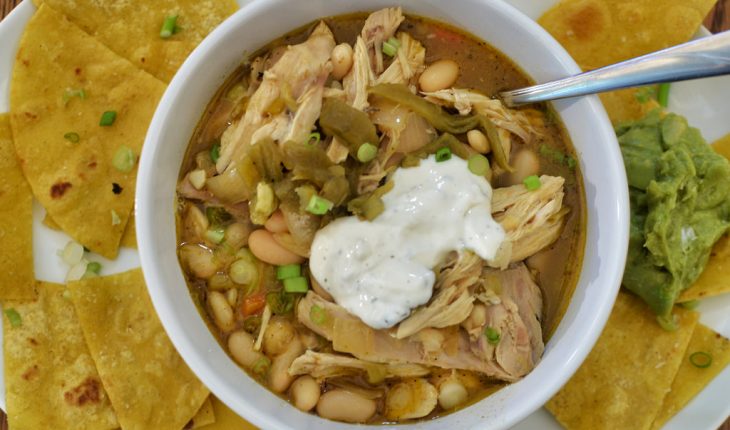 Here is a healthy recipe for you to enjoy the white chicken chili guiltlessly.

Combine the following ingredients in a large soup pot – chicken, tomatoes, beans, and chicken broth. Cover the pot and let it simmer over a medium heat fire.

At the same time, spray some cooking spray on a nonstick frying pan. Saute the peppers, onions, and garlic until these are soft. It will take about three to five minutes to do this one.

Add the sauteed vegetables to the simmering soup pot mixture. Put in next the chili powder, oregano, cumin, and cayenne pepper (if you like). Let the soup mixture simmer for an estimated time of ten minutes or just until the vegetables are cooked and soft.

This healthy recipe of white chicken chili makes six servings. Ladle the soup into warmed bowls and sprinkle each bowl with one teaspoon of cilantro and one tablespoon of cheese. Serve the soup together with tortilla chips on the side. There are about ten tortilla chips for each bowl of soup.

To have some variety in the way you cook this white chicken chili recipe, you can add other kinds of beans like black beans or kidney. You can also add in more chopped vegetables for a more healthy meal like celery and carrots. Just increase the quantity of the chicken broth when adding in more chopped vegetables. Adding in other kinds of beans and vegetables will give variety to the color, texture, and flavor of the white chicken chili. 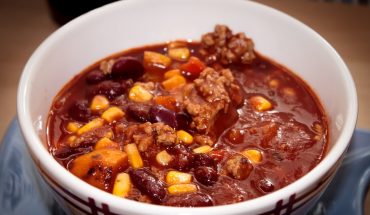 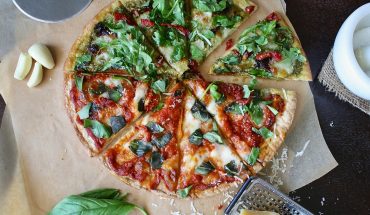 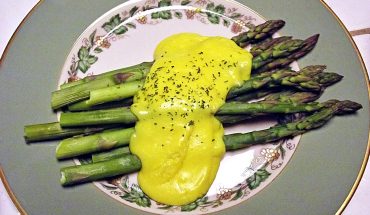 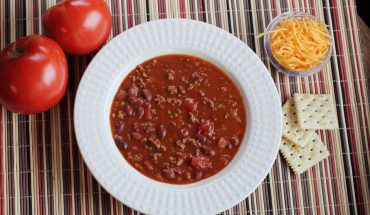