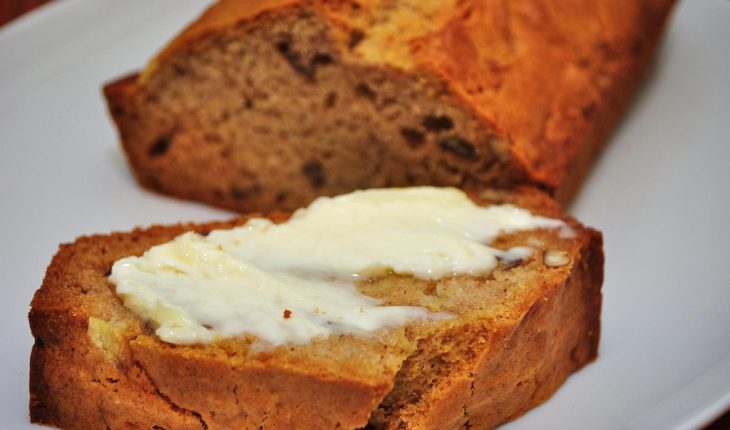 Try these four zucchini bread recipes that are easy to make and will add variety to your standard bread baking. Your family will surely love and enjoy eating them.

This is how easy you will cook this standard recipe. Combine and stir all together the eggs, sugar, oil, and zucchini. Sift together in one container the baking soda, flour, cinnamon, salt, and baking powder. Add the sifted ingredients to the stirred mixture and stir in the nuts and vanilla. Bake it in the oven for an hour at 325 degrees Fahrenheit. An additional 15 minutes may be needed to really cook it well. Let it stand to cool completely before putting inside the refrigerator to freeze.

Preheat the oven first to the temperature of 350 degrees Fahrenheit. Beat the eggs in a large bowl until they are frothy and put in next the sugar, vanilla, oil, and zucchini and stir well. Add in the baking powder, baking soda, flour, and salt to the mixture. Then add in last the pineapple and walnuts and stir well. Pour in the mixture into two loaf pans that are already greased and floured. Bake it for an hour and that’s how easy it is.

These are the ingredients for this cheesy and easy recipe: one cup of chopped onions, one-fourth cup of butter, two and a half cup of Bisquick, one tablespoon of chopped fresh parsley, half a teaspoon of thyme, half a teaspoon of basil, three eggs, one-fourth cup of milk, one cup of grated cheese, and one and a half cups to two cups of shredded zucchini.

Saute the onions in butter and let it cool for a few minutes before adding in the rest of the ingredients. Pour the mixture into a baking pan then bake for 40 minutes at 400 degrees Fahrenheit. 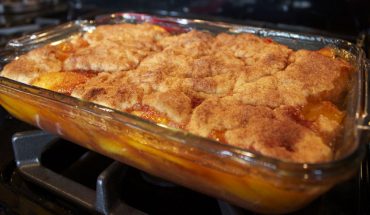 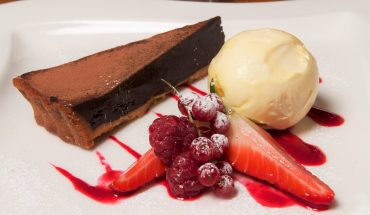 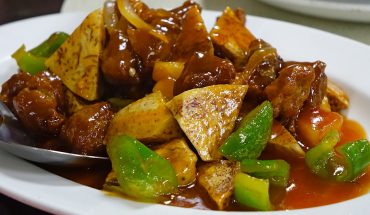 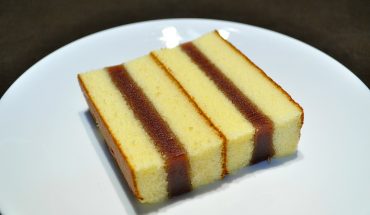